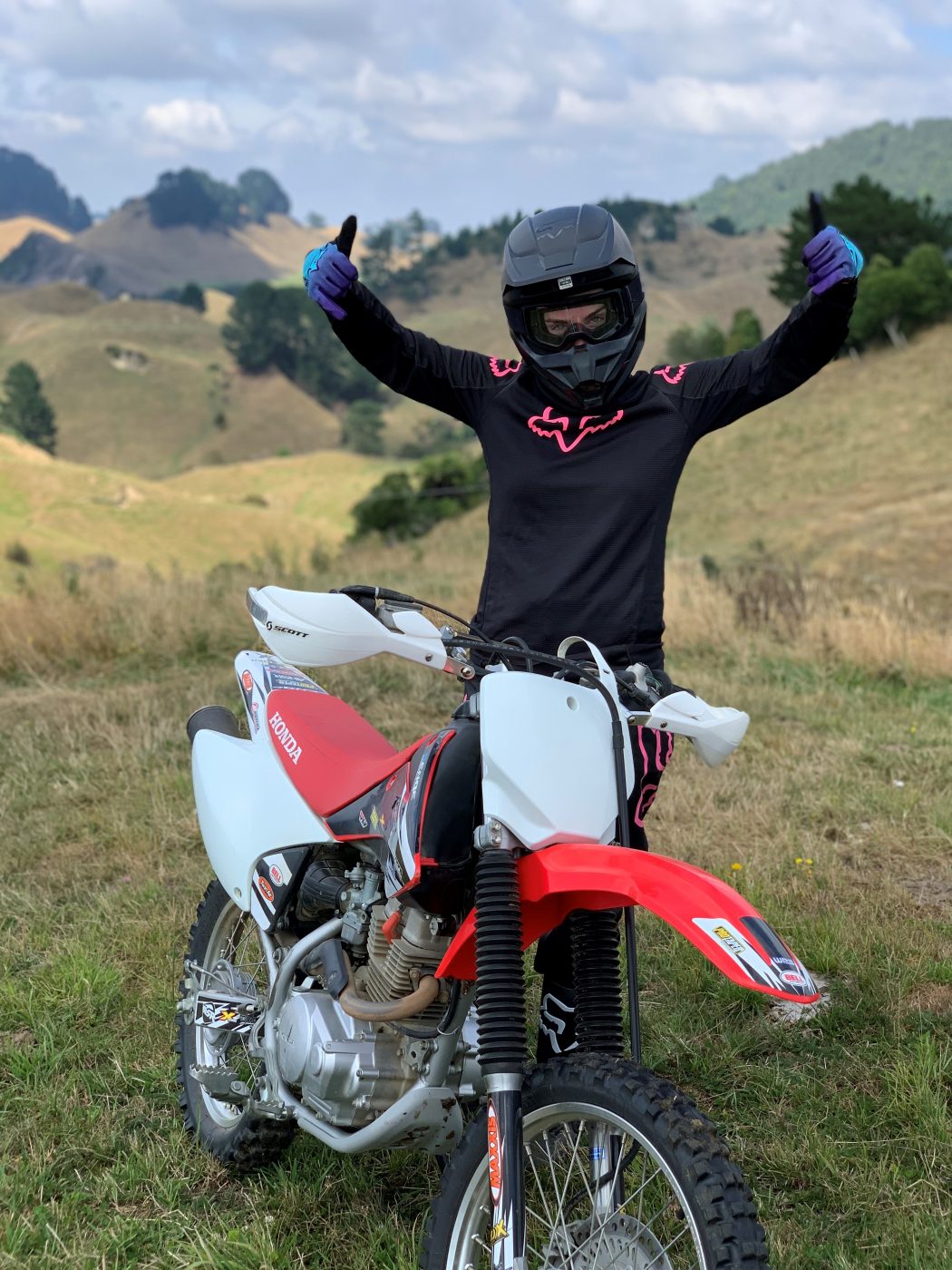 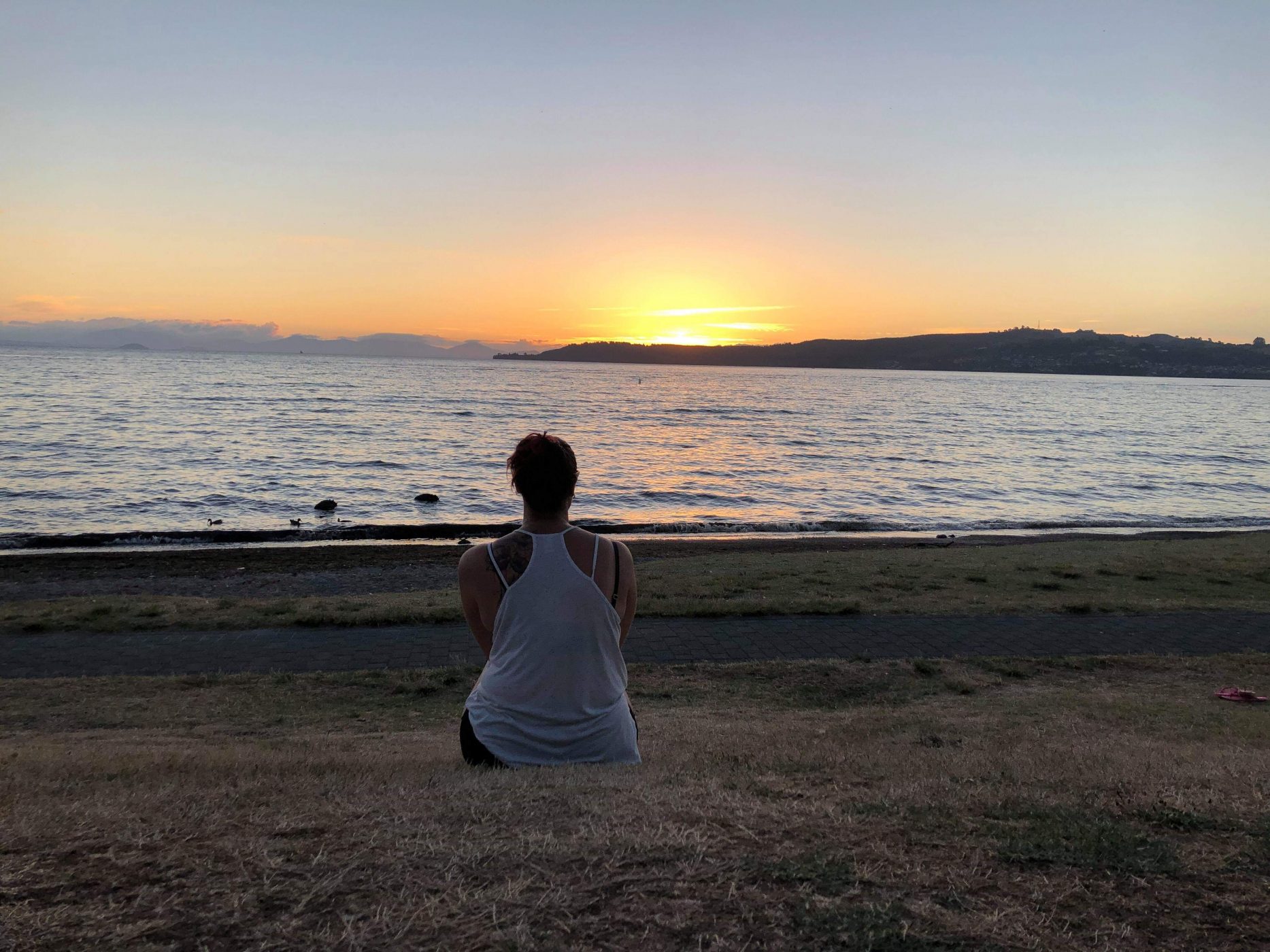 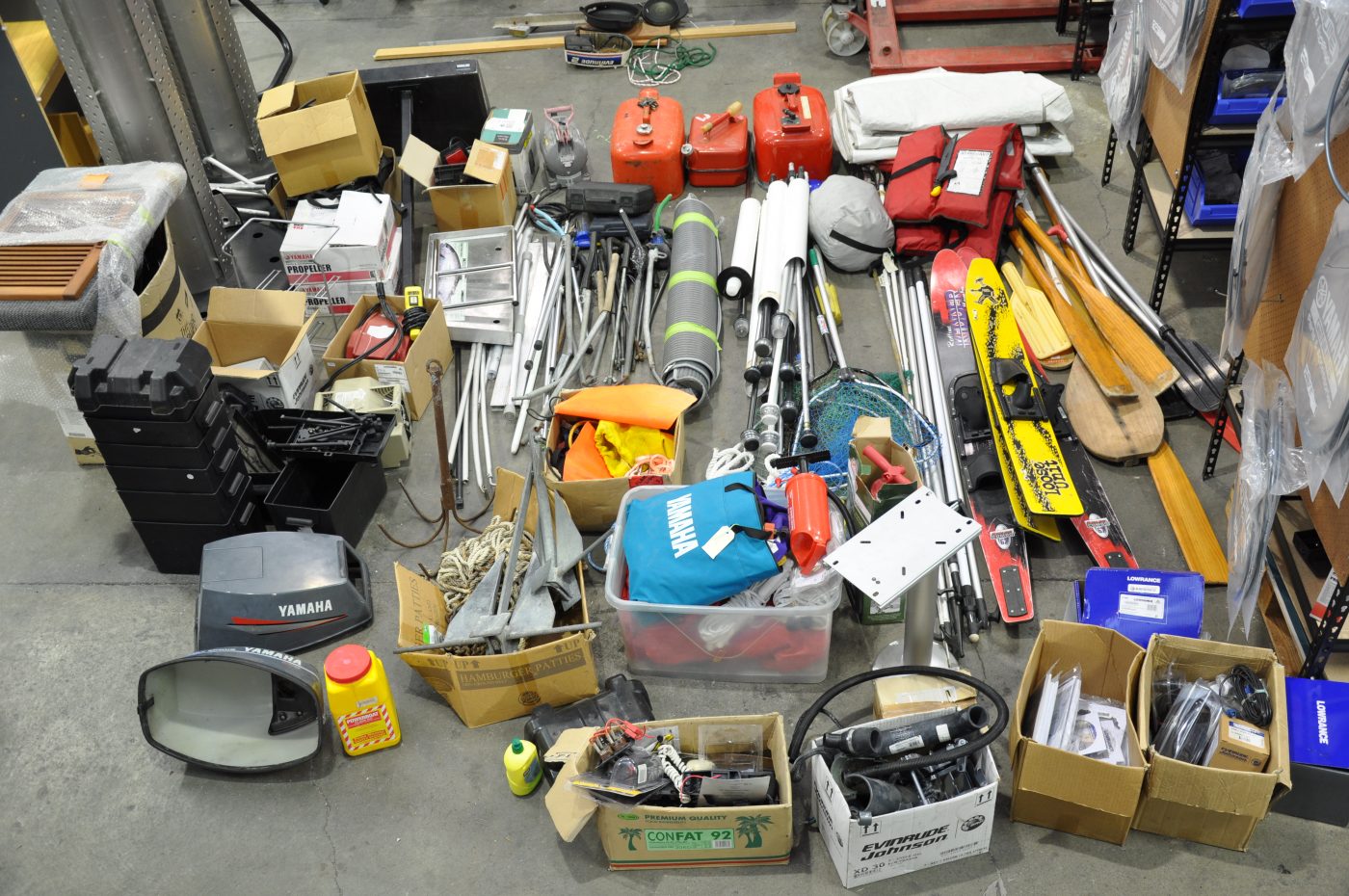 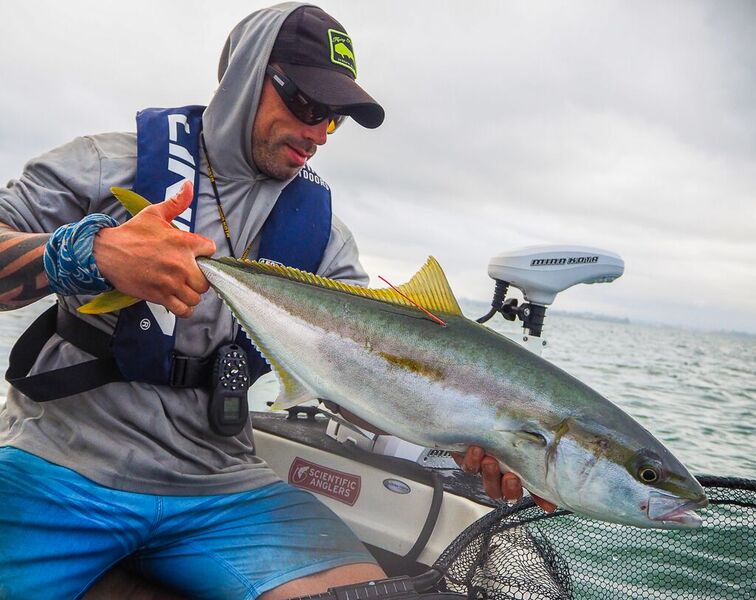 Don't miss out Can't find the boat you're looking for?

Tell us and we'll let you know when we have it.